We Are Family Owned and Operated Serving Since 1974.

Terry's seafood restaurant journey started originally in 1976 as a fish market, three years later, the owner was able to identify the opportunity to expand the business in to a restaurant business, which is known today as Terry's Seafood & Chicken. 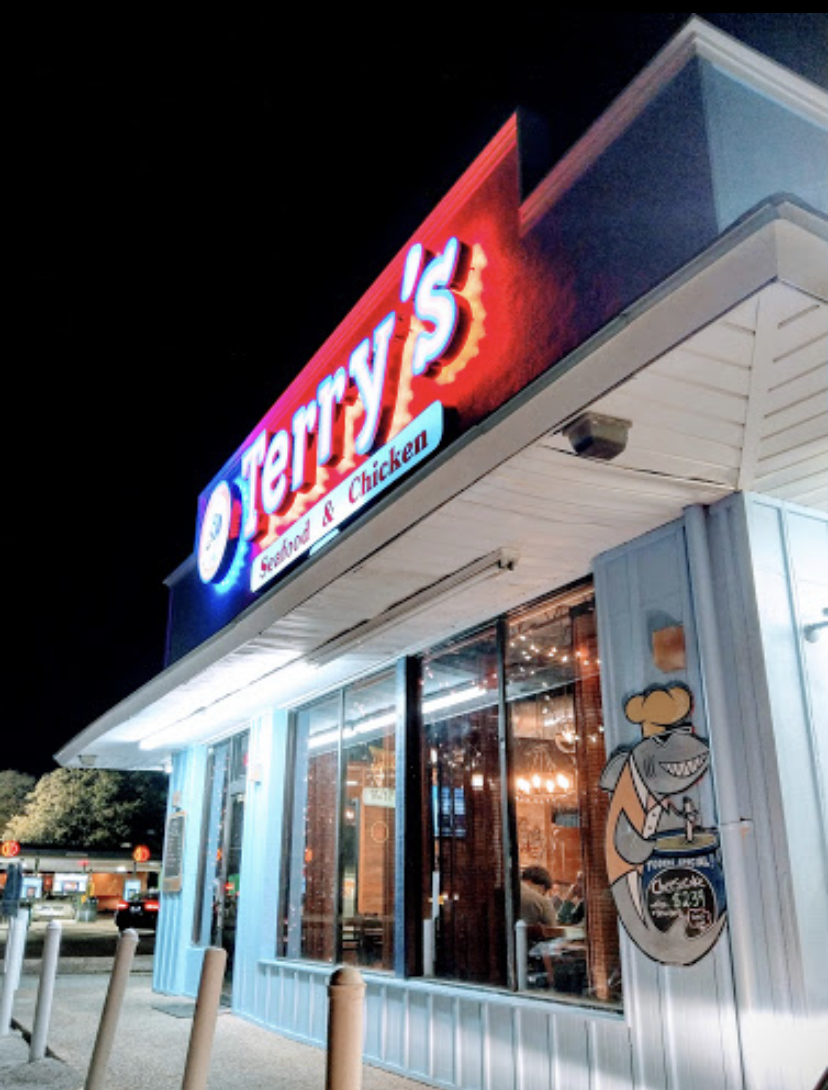 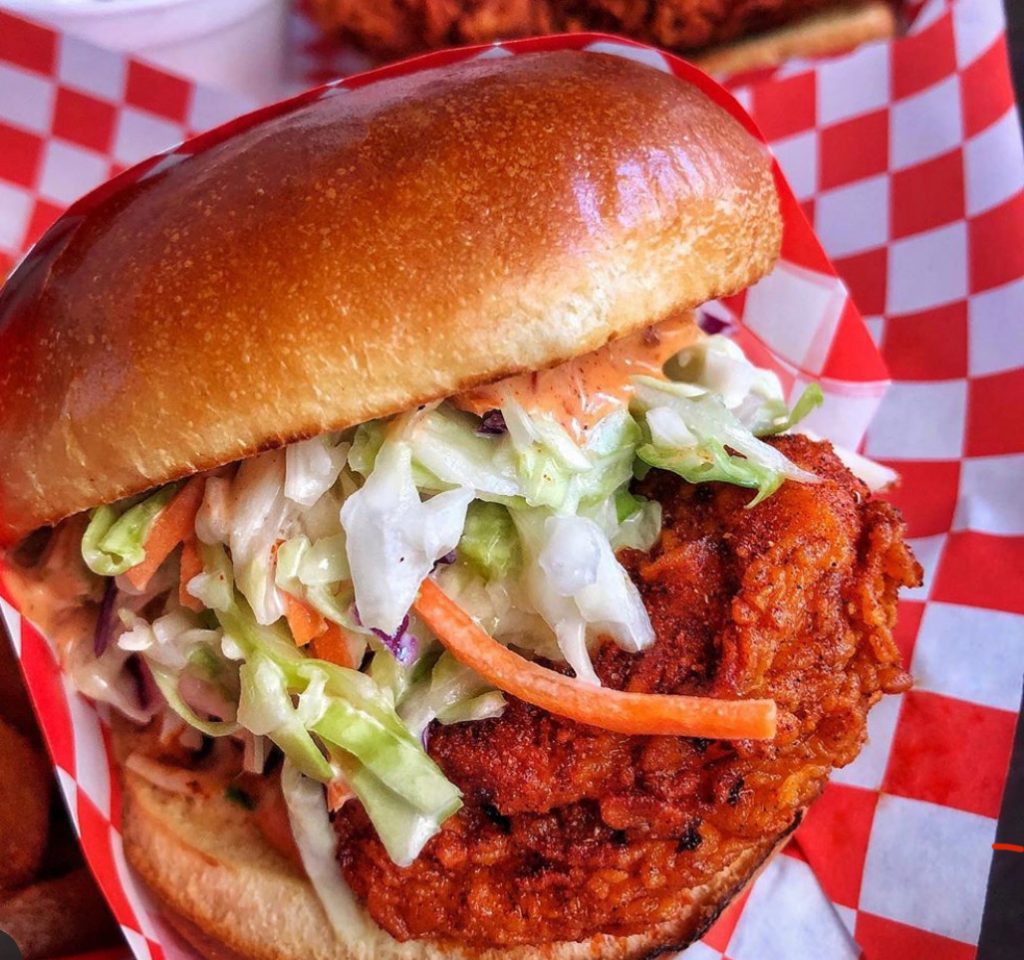 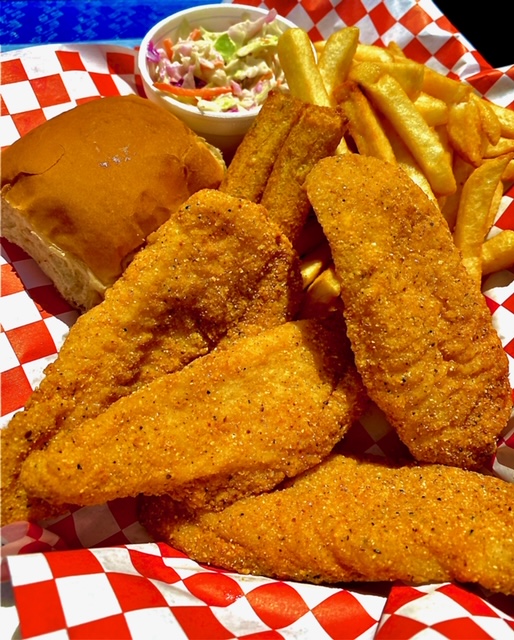 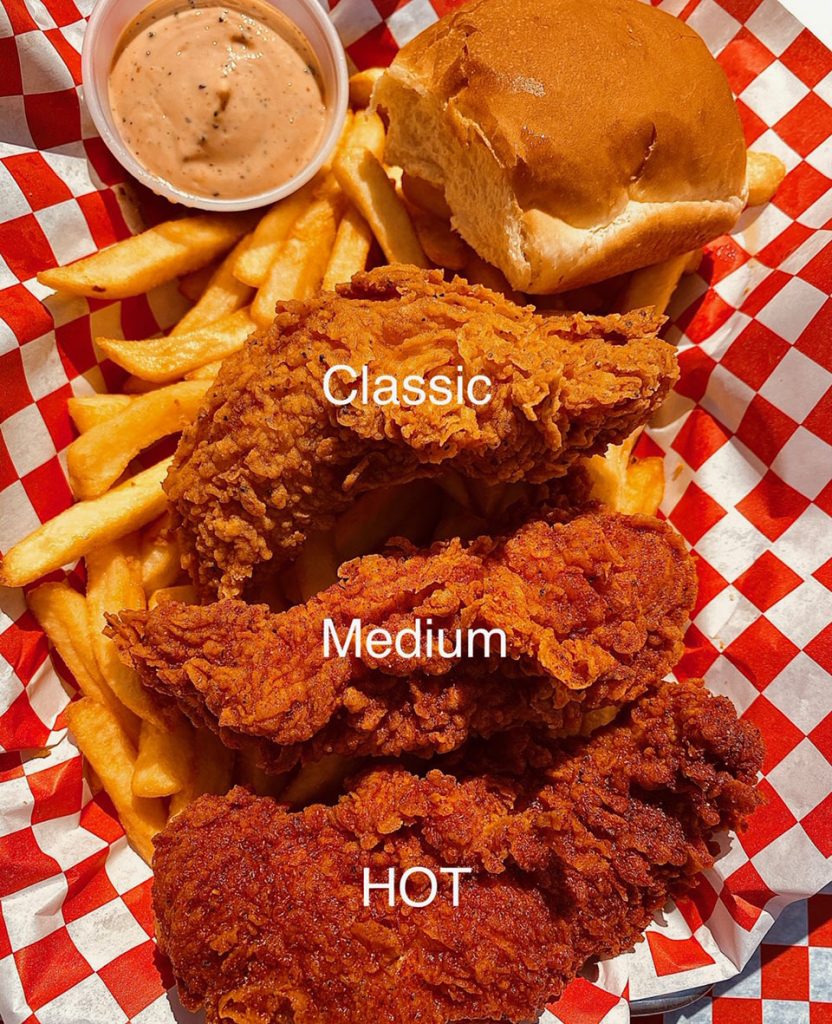 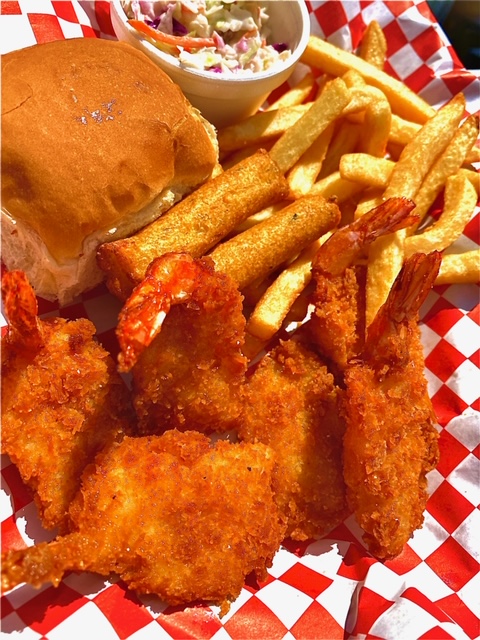 "Nice staff and the food smells and tastes amazing. I always know that it is freshly made and I really appreciate it."

"Just had THE best fried chicken I’ve ever had since my mamma."

"I had the Cajun wings and they were amazing. Hot, juicy, seasoned to perfection."

Check Out Our Reviews